Thank you for installing Macgo Blu-ray Player for Windows 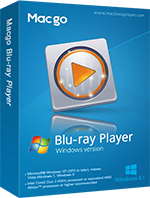 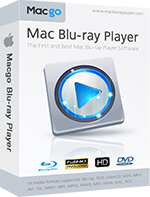 How to Play Blu-ray

Here is a tutorial that will show you how to play Blu-ray on your PC step by step.

After installing Windows Blu-ray Player, you can double click on it to launch the program. 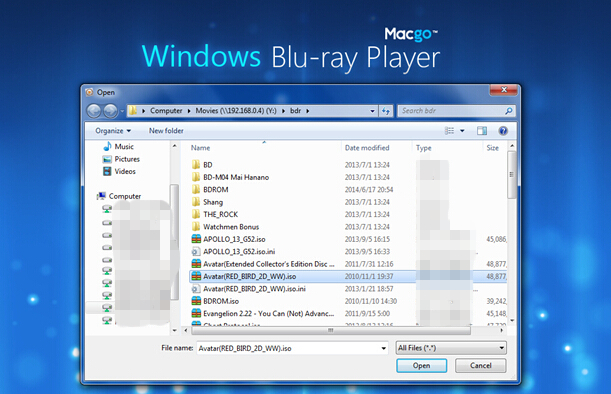 Play Blu-ray file on your PC

Step 2. When it's open, click on the Main Menu to adjust the playback according to your preference, or you can go directly to "Play". 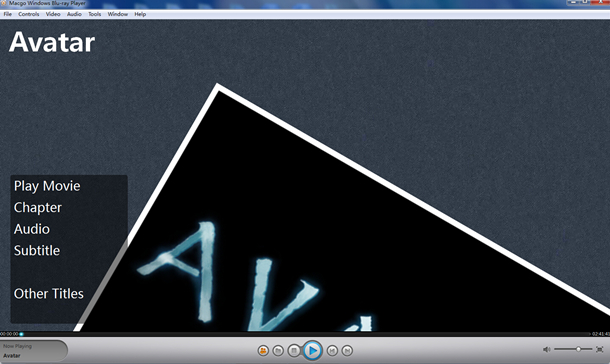 At the top of the main interface, you can see a row of menus on the left.

Here is the more detailed setup menu for you to better experience the wonderful blu-ray effects. 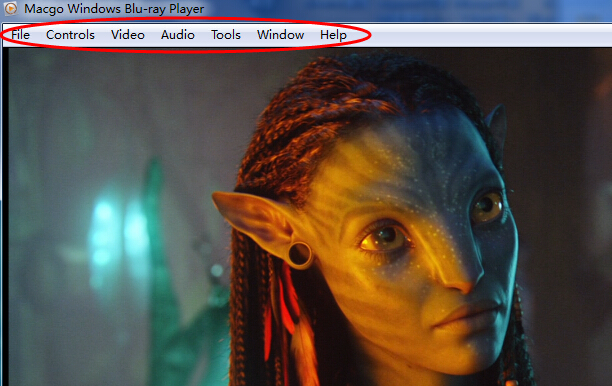 Solutions You May Need

How to Play Blu-ray ISO on PC?

How to Play a Blu-ray Disc on PC?

Use Blu-ray Player on Win 7