How to deal with DVD playing issues on Mac

Usually, the regional code of the DVD we plays is coordinated with the region you have set before. But sometimes, we buy some DVDs which belong to the other regions. At this time, if you put the DVD into the drive of Mac computer, both the default DVD player and Mac Blu-ray player will not run the DVD and it will be ejected. 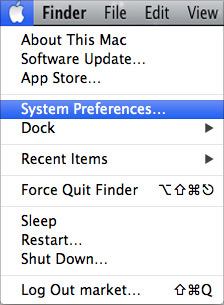 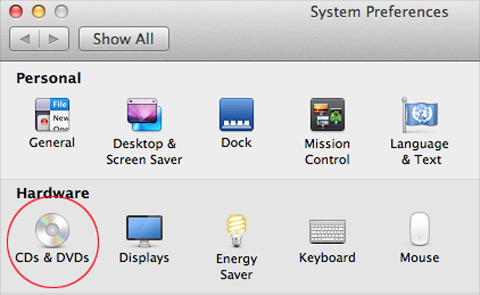 Step 4: Insert the DVD into the Drive

After a few seconds of loading, the Mac Blu-ray Player will run and the "Drive Region" dialogue will pop up. 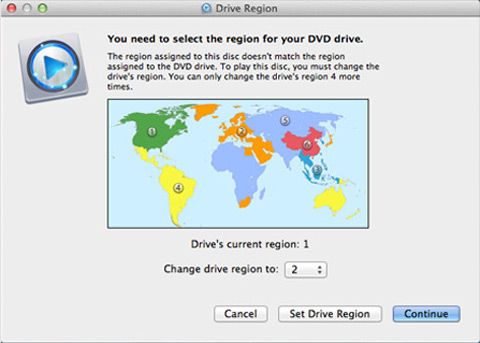 There are three options: "Cancel" "Set Drive Region" and "Continue".

NOTE If the Blu-ray playback is unsuccessful, here are some tips for you.
Macgo Mac Blu-ray Player